Just wrapped up shooting in Northwest Montana for Nutramax Laboratories. The campaign for their product Cosequin, the #1 joint health supplement for pets, was filmed at Jack Hanna’s ranch near Kalispell. And speaking of animals, Jack’s encounter with wild Grizzly Bears was all over the news while we were there. He even had to take time during shooting for interviews with ABC, CBS and Larry King!

Previous thanks for the road trip!
Next helping broncos & bengals blitz that thirst 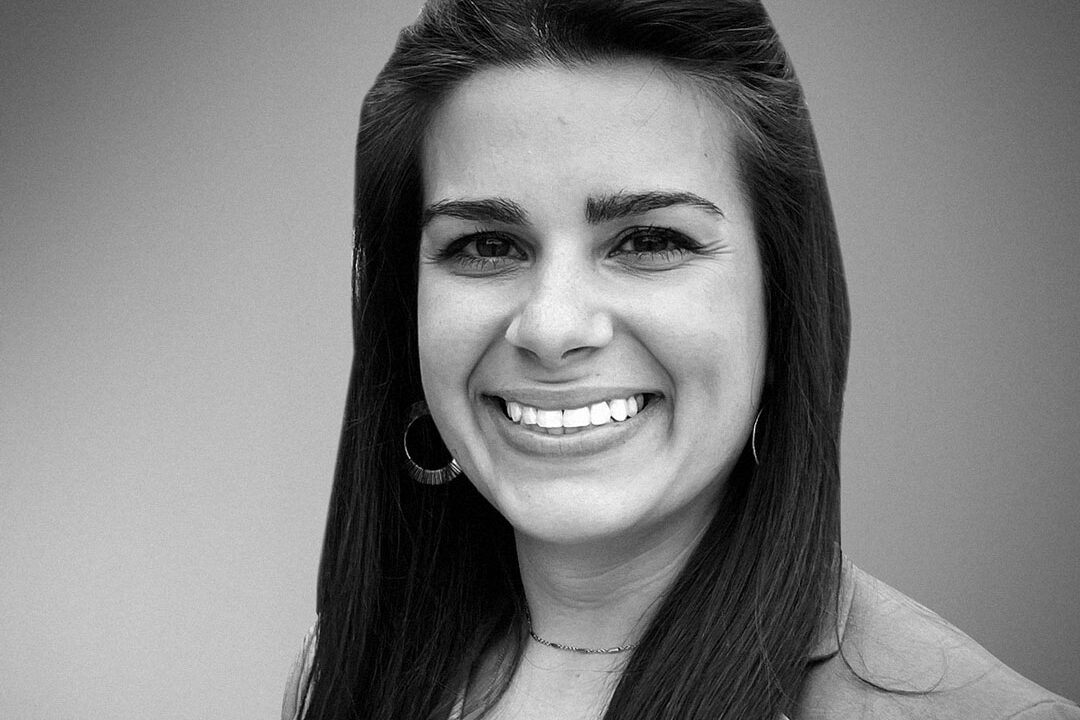 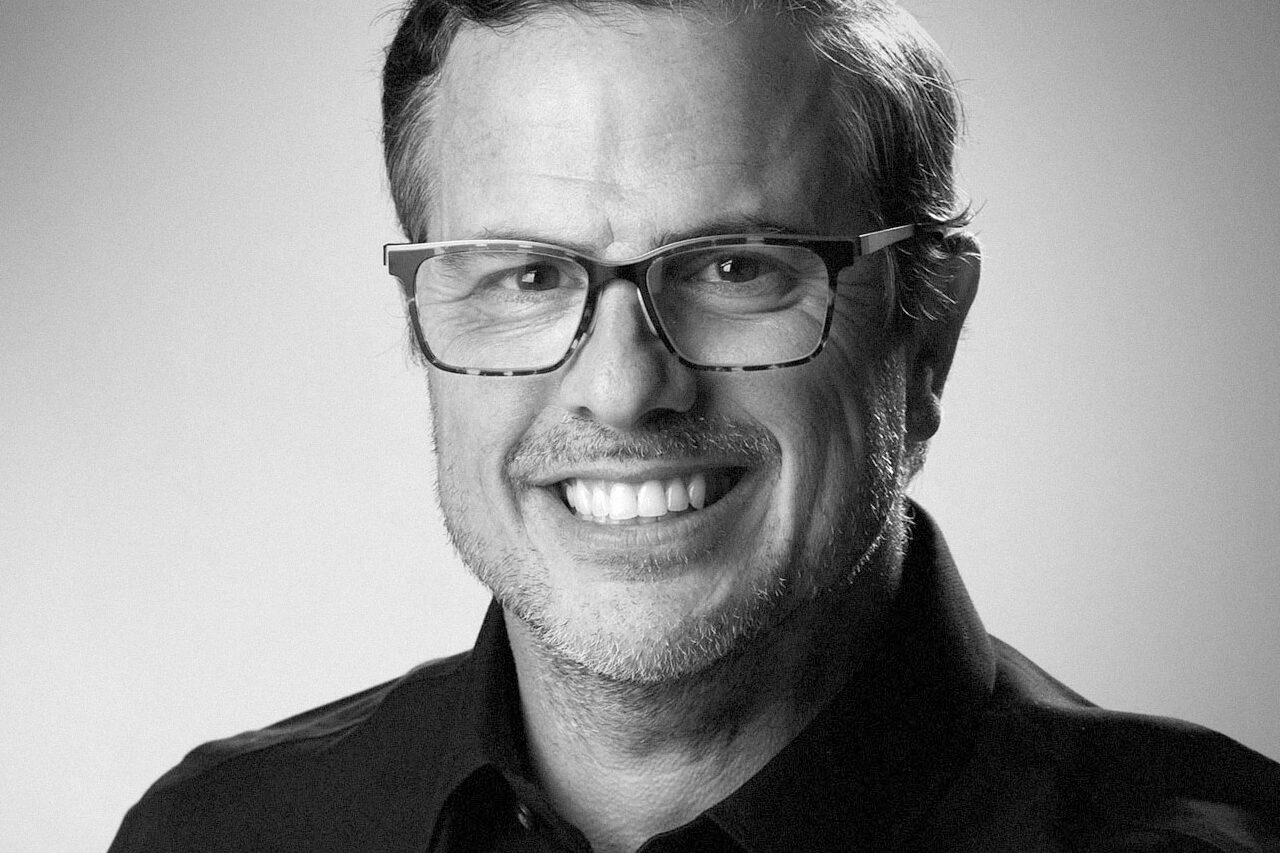