Here are the top 6 stories this month in social media: July 2020.

“As far as TikTok is concerned, we’re banning them from the United States,” Trump said to reporters on July 31.

However, during a press briefing on August 3, Trump revised his stance and announced that he would allow a “big company, a secure company, a very American company” to purchase the app instead of banning it. Trump also warned that TikTok will be “out of business in the United States” by September 15 if the company doesn’t reach a deal to sell by then. In order for the deal to go through, Trump added that the US government would have to get a “very substantial portion” of any sale price if Microsoft does buy TikTok from ByteDance.

A full ban would be a game-changer for the social media industry and threatens to disrupt the success of an app that has quickly risen from startup to one of the world’s most downloaded apps.

But even if Trump doesn’t issue a full ban, a government-forced sale would likely have negative consequences beyond TikTok’s parent company. As one of the few recent social media startups able to compete with tech giants like Facebook, weakening TikTok could further concentrate power among a few tech giants in the US. It’s important to note that earlier this month CEOs from Facebook, Google, Amazon, and Apple appeared in front of US lawmakers for antitrust hearings over concerns the companies are too big. But some experts say a TikTok sale to Microsoft makes a real antitrust movement against tech giants even less likely. Companies like Google or Facebook could credibly argue that TikTok is now an even fiercer rival to their business because it has Microsoft behind it. In 2019, Microsoft reported revenues of $125 billion – nearly twice as much as Facebook. 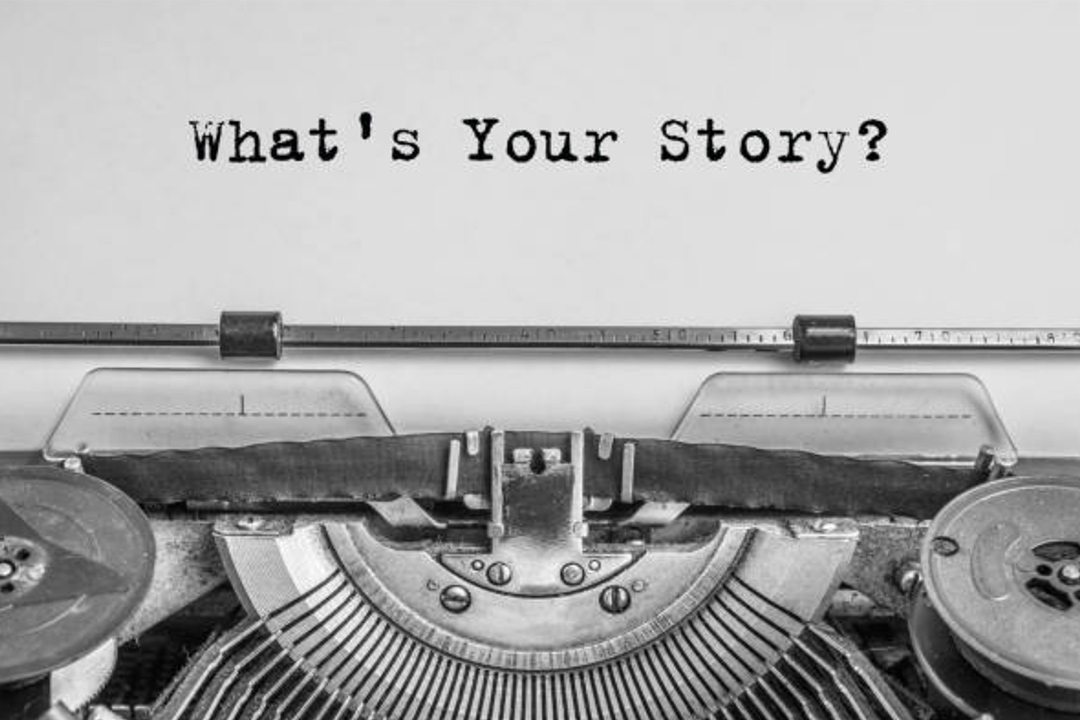 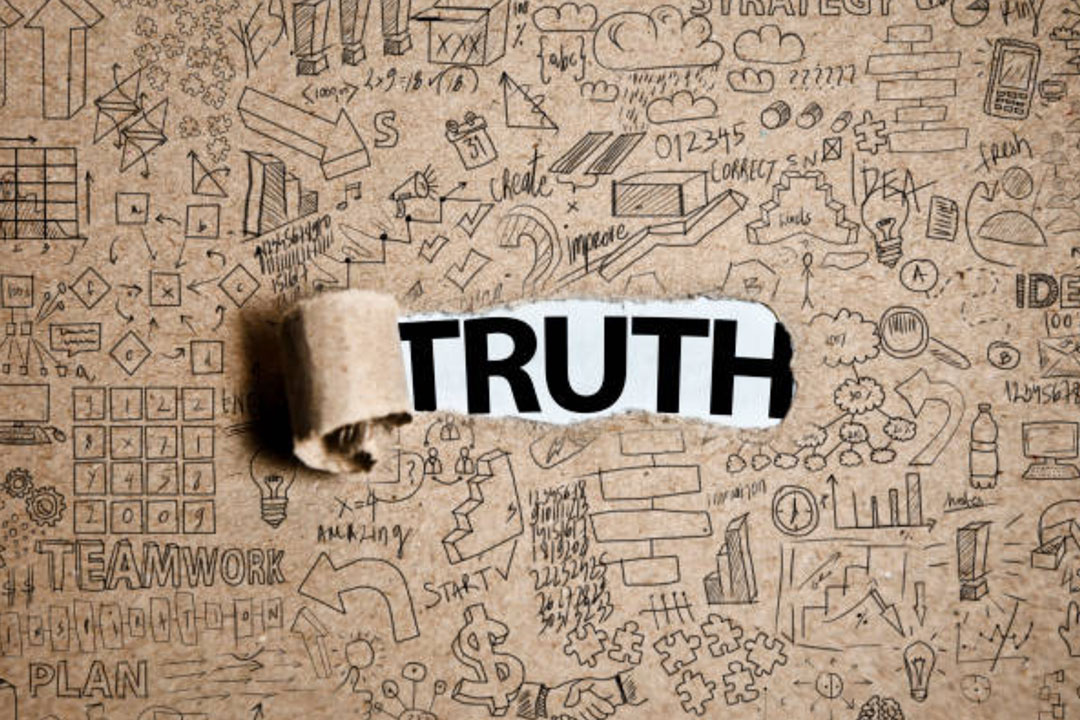