San Francisco’s California Academy of Sciences, a world-renowned museum and research center, was about to launch one of their most ambitious exhibits ever. “Twilight Zone” was a first-of-its-kind display explaining the mysterious—and largely unexplored—deep reefs of the ocean. When we learned that scientists know more about the surface of the moon than these coral reefs, it inspired our campaign’s deep space/deep sea connection. Working with NASA and the Neil Armstrong family, we obtained rights to perhaps the most famous exploration quote ever: “That’s one small step for man…one giant leap for mankind.” The campaign, starring real Academy scientists, was filmed and photographed in the dangerous depths off the Cayman Islands. 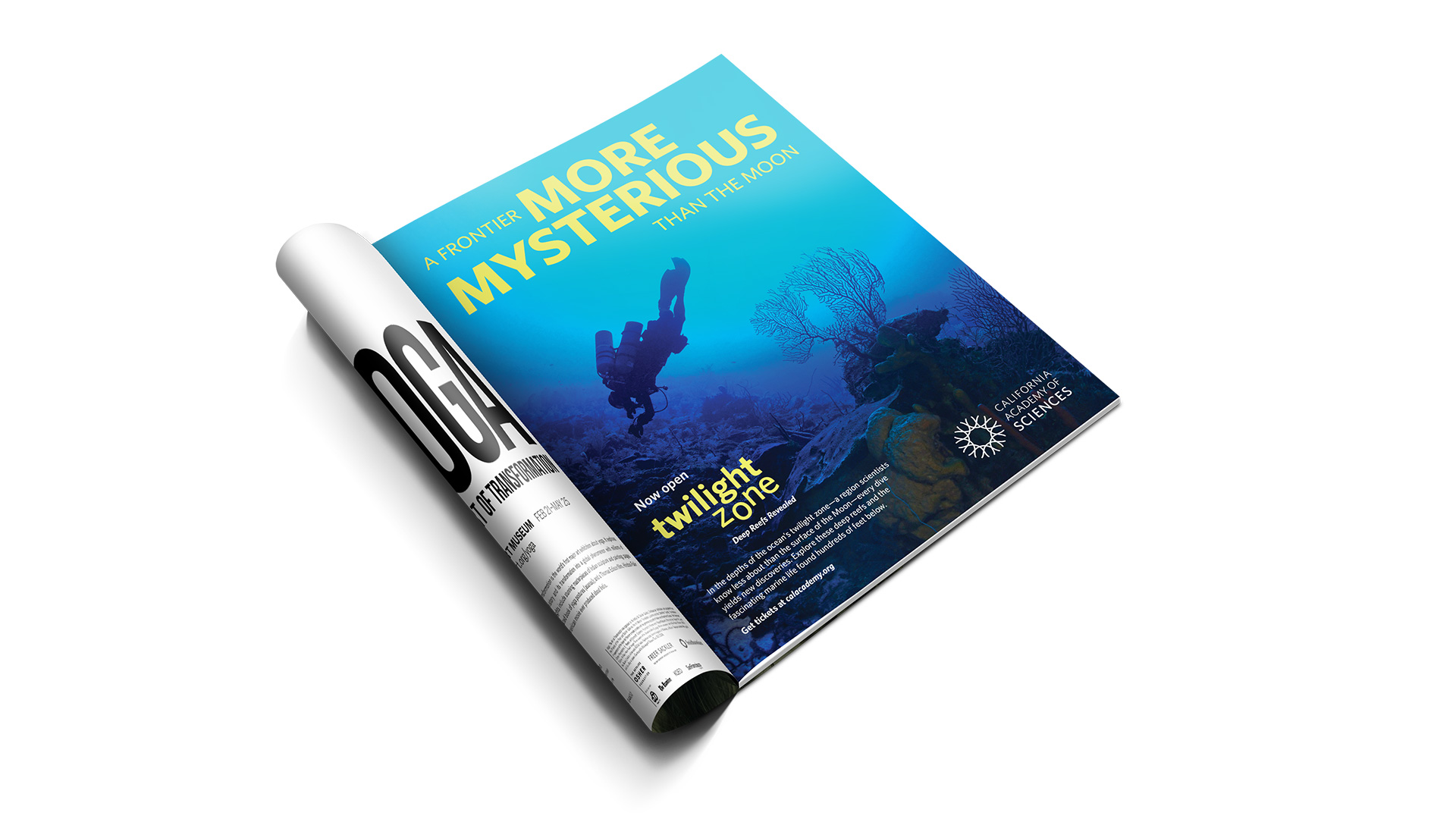 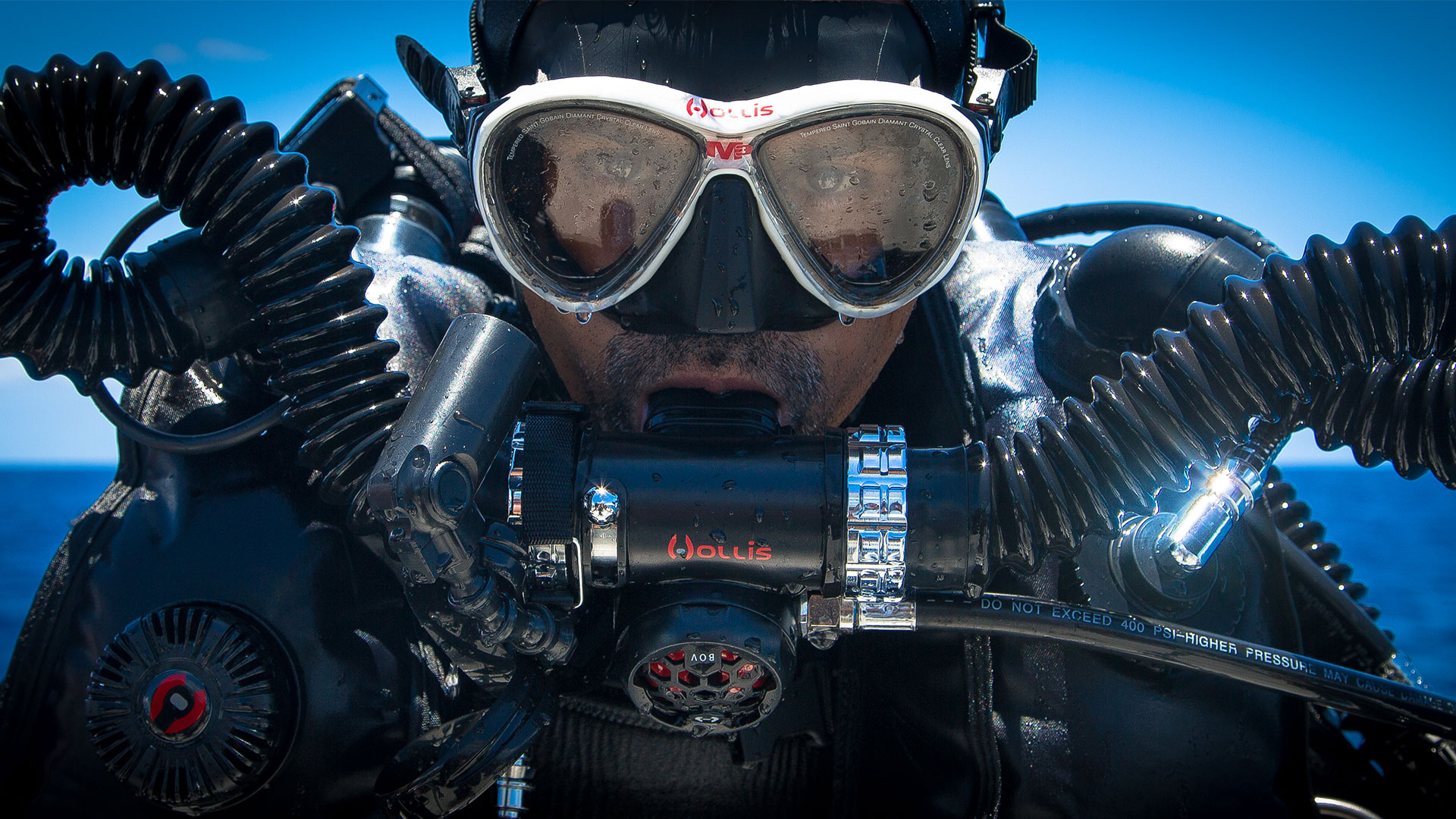 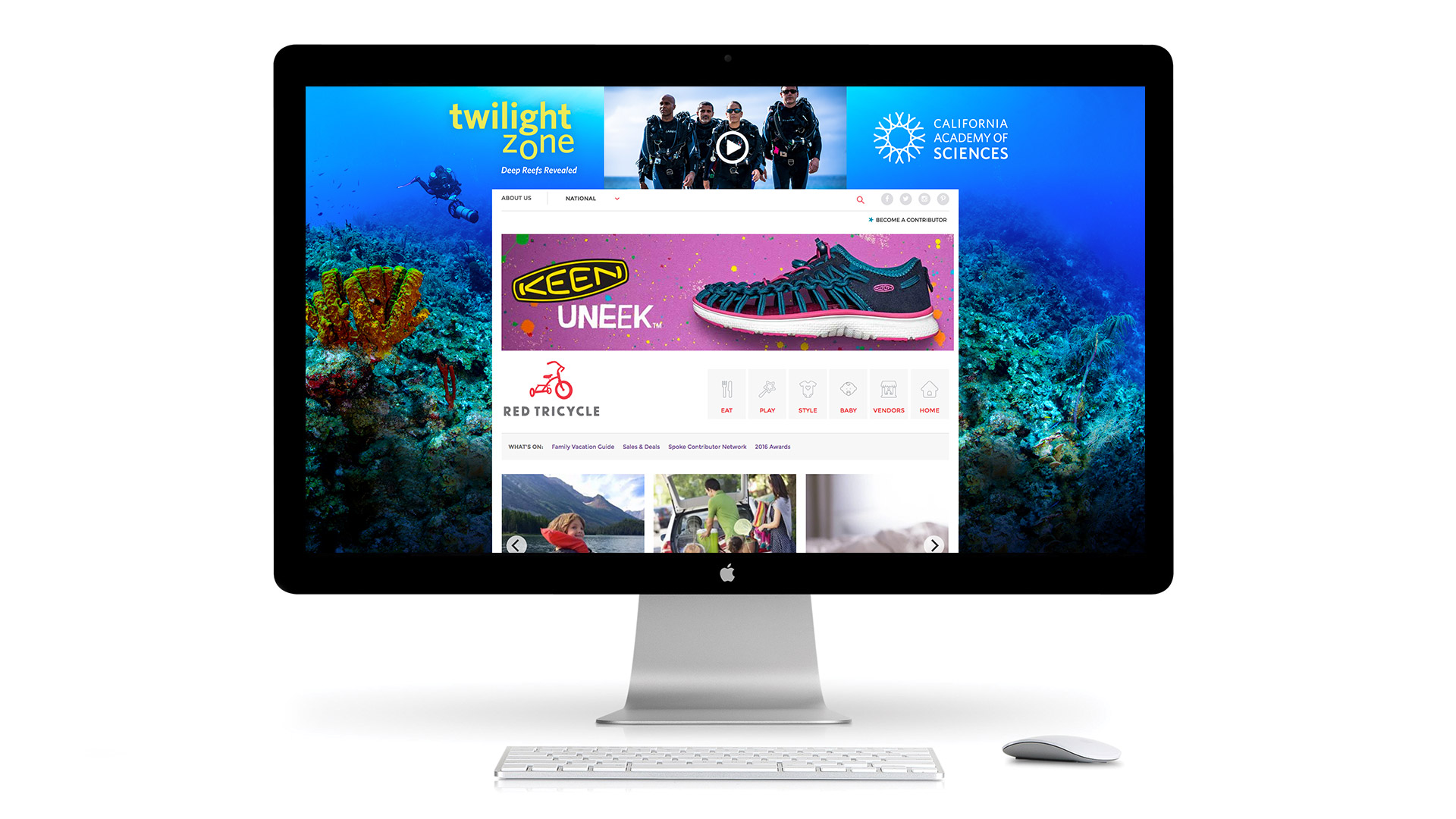 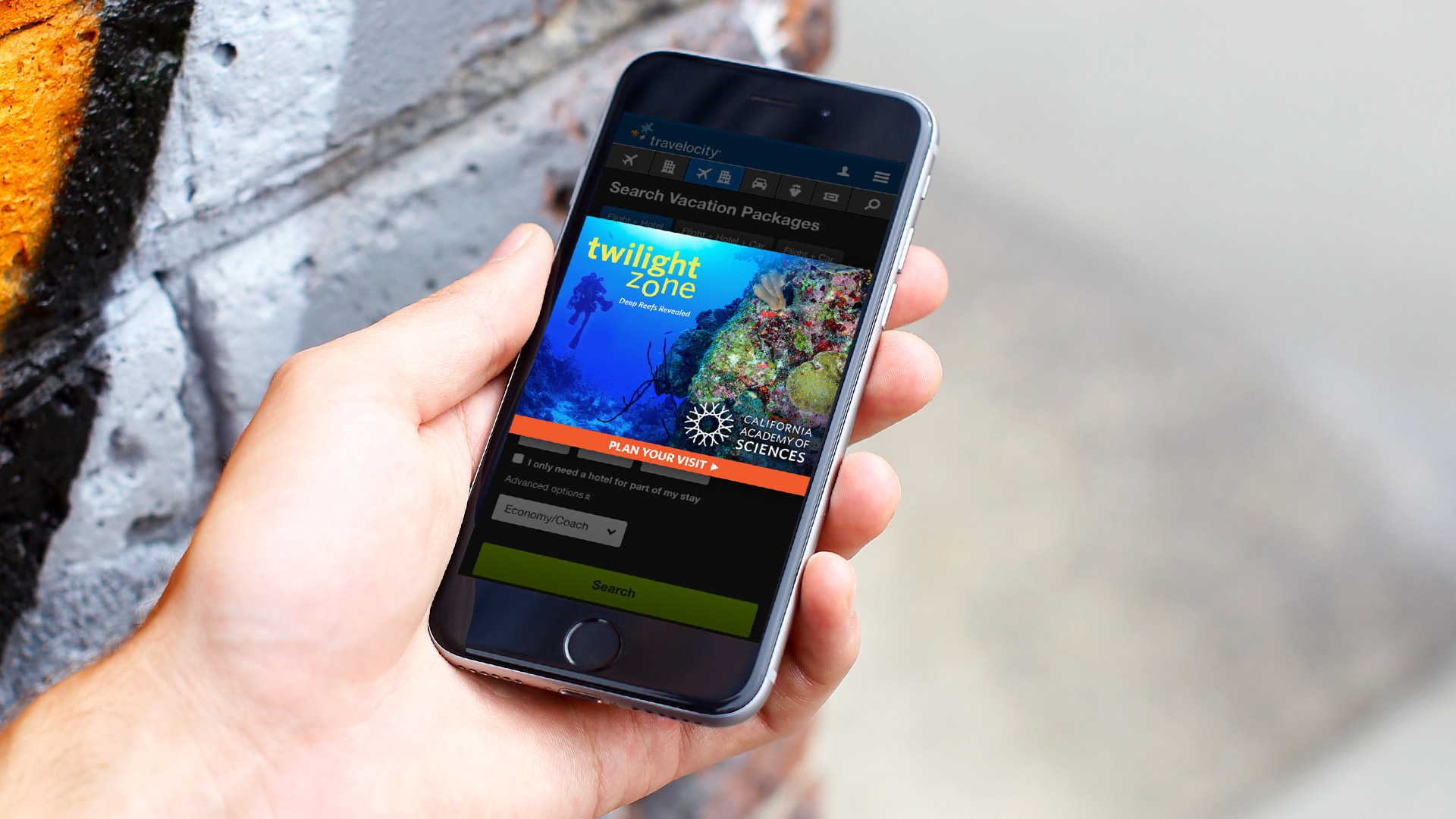 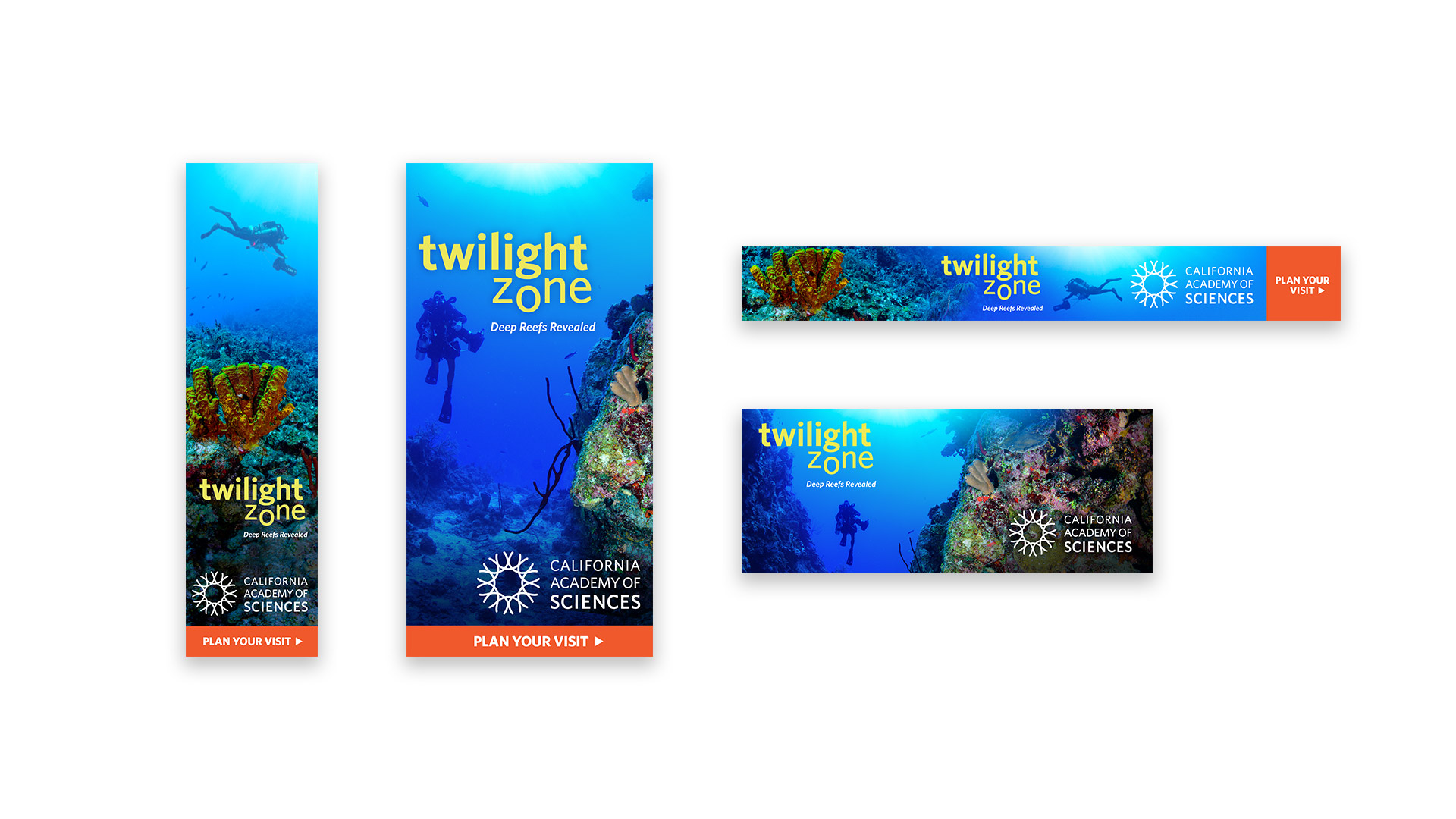 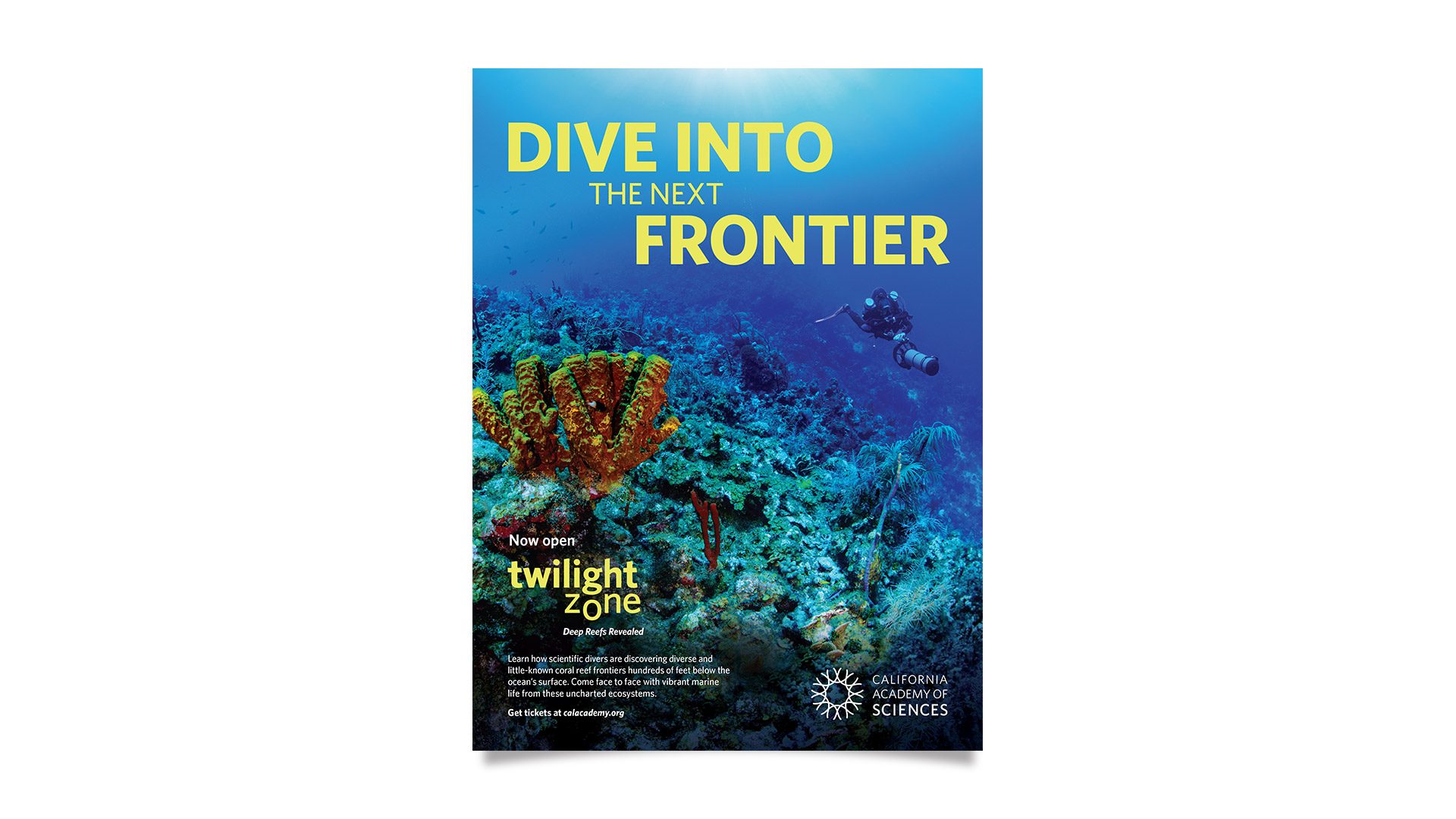 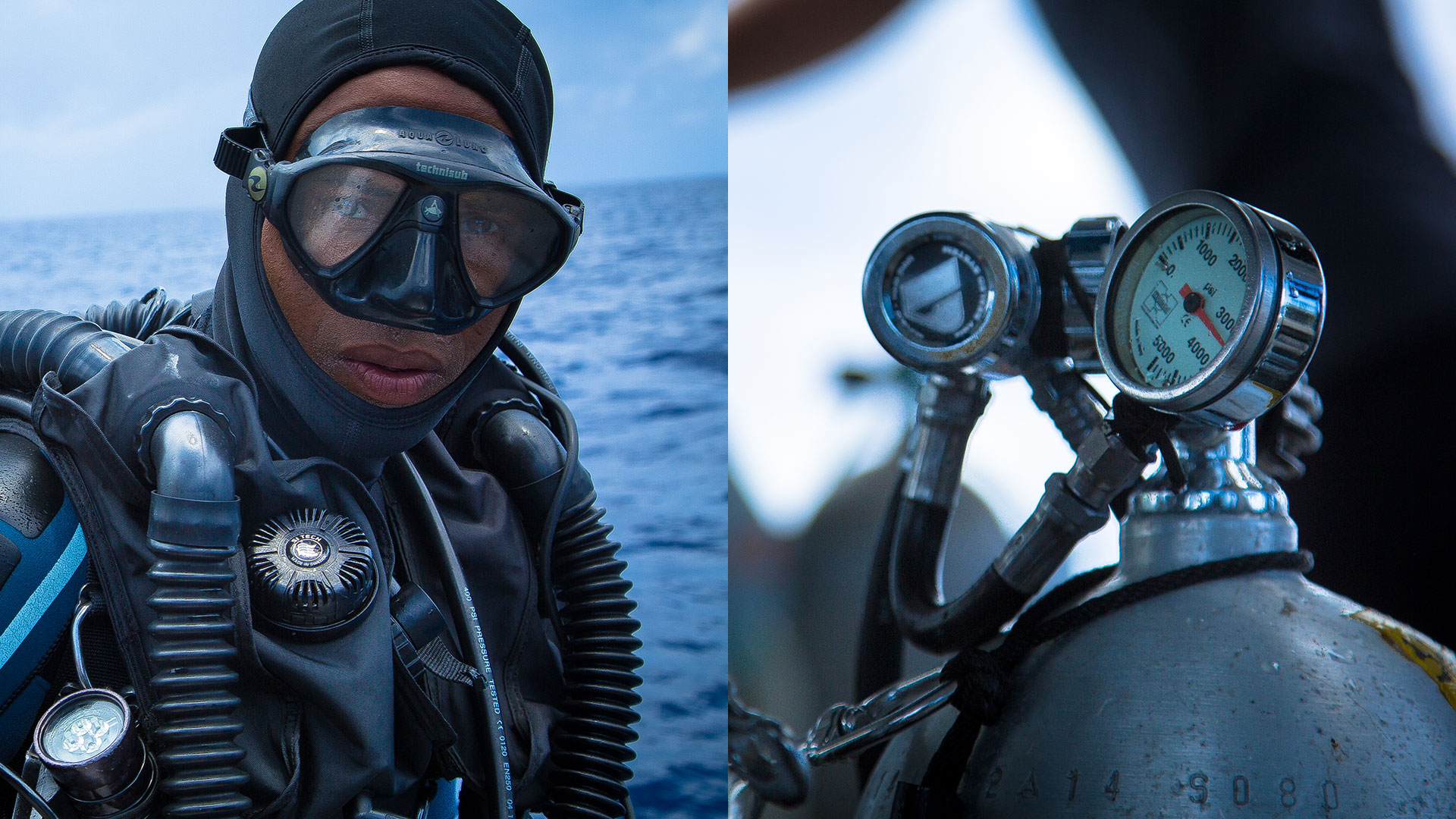