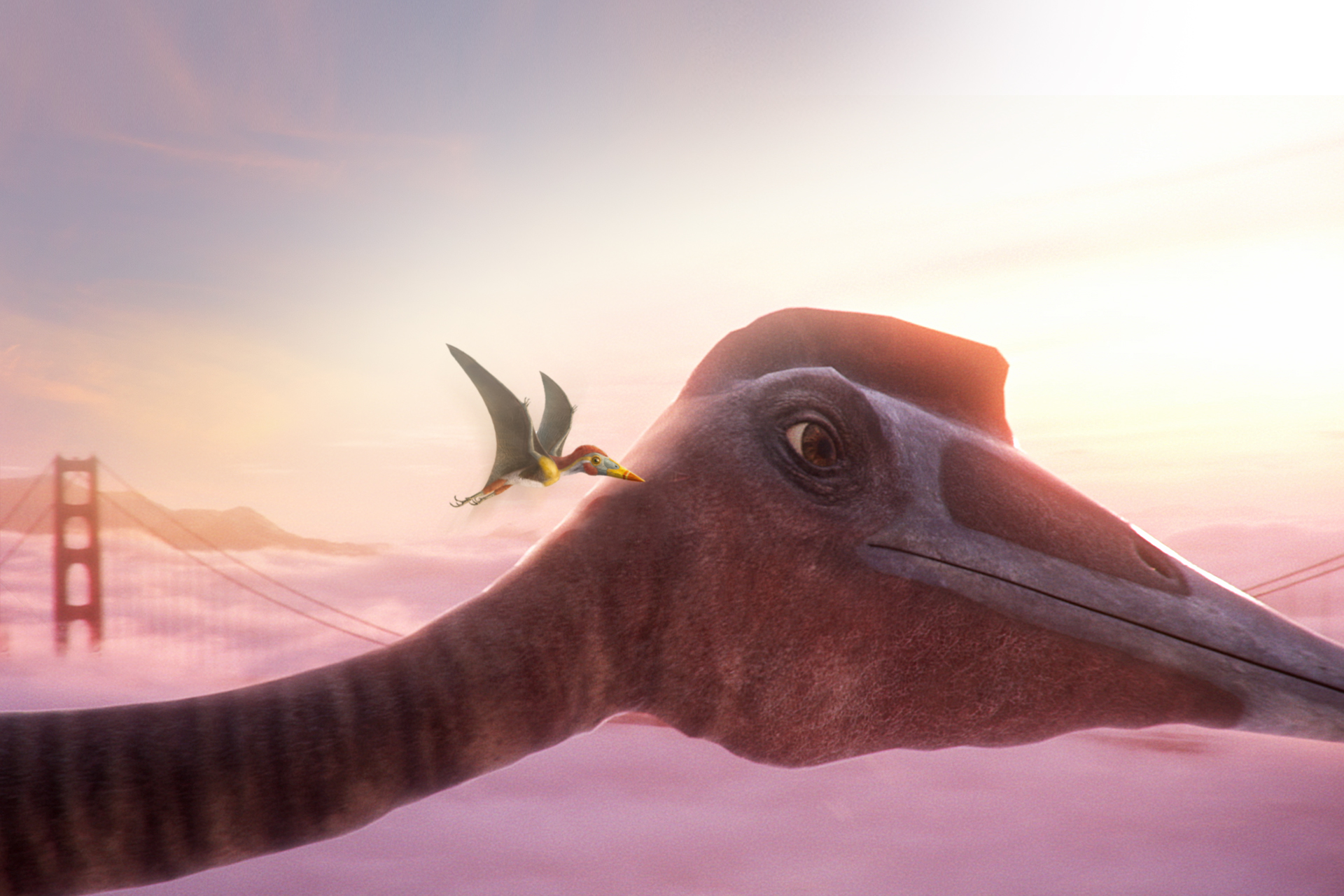 We’re pleased to announce that our animated Pterosaurs spot for the California Academy of Sciences has been named “Best Television/Digital Commercial” at the 2017 IAAPA Awards in Orlando. The awards recognize creative excellence in tourism marketing from around the world. The spot, which defeated finalists from Sweden and Germany, features prehistoric flying reptiles soaring over San Francisco on their way to the Academy in Golden Gate Park. 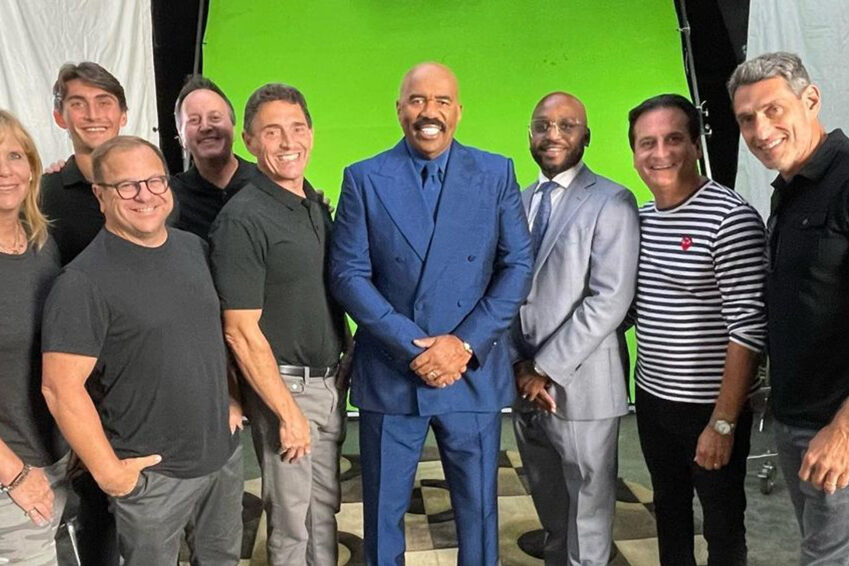 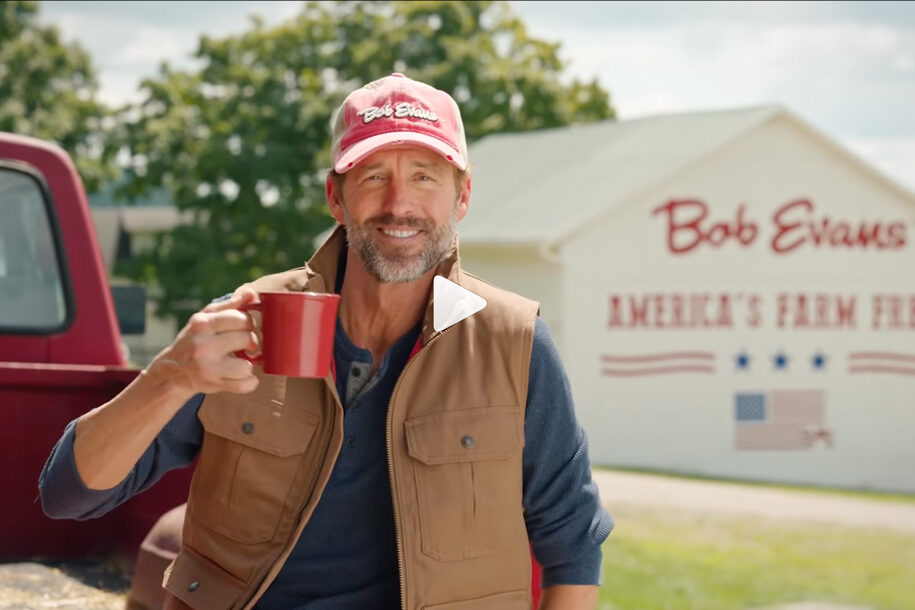 A Hot Take on Hotcakes