The Inside Scoop on My Internship | by Allison Mowry, RFA Copywriting Intern 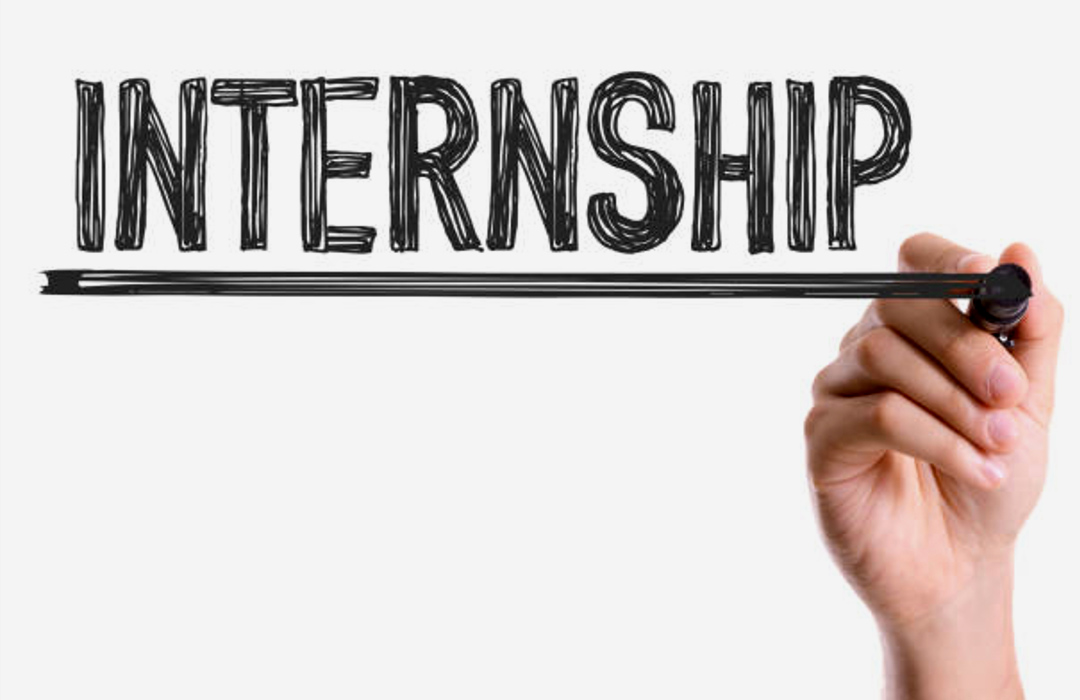 After 13 exciting weeks, my internship has reached the end. While I’m excited to jump into my senior year at Ohio University, it’s sad to leave such an amazing agency filled with the most amazing people.

I think the only way to really describe my experience at Ron Foth Advertising would be to say that it was lively: the people, the clients, the environment, everyone was alive. I was nervous on my first day as it was my first big girl job, but upon entering the office, I was welcomed by this sense of community. My supervisor completely took me under her wing. We both understood that I had a lot to learn from her, but also that I would help her in any way that I could.

Do as the Fothies do

I found out right away that I was going to be working within a team, not solo. Everyone in the creative department has this cohesive way of working together; it’s truly amazing to see so many minds work together to accomplish the goals of the client.

The work that is done within RFA is collaborative; everyone helps out where they can, and I think that’s truly reflected in the work that we do.

Because there are many clients from different industries, the work and the energy is always flowing, which means so are new ideas! The people I worked with at RFA are always bouncing positive energy off of each other, which often ended with who could “out-pun” the other.

What stuck out to me the most was that I was handed real work, that really meant something not only to the clients but to the community. In my 13 weeks here, I was able to copywrite for 13 clients, and boy did I learn a lot.

I learned how to communicate most effectively to a variety of clients and their audiences. I was able to watch the work we put down on paper come to life, while being on set of commercials they were filming. I was even able to have some of my written work published; what a great feeling that was!

The work we did everyday was purposeful and driven, and this gave me a set of skills that I could not have learned elsewhere. Being a Fothie for the summer totally shaped me for the career driven world, and for that I am so appreciative.

Previous Young Minds Watch Alike: Examining the Habits of a New Wave of TV Watchers | by Tucker Haas
Next The Future of Advertising